An exercise in public anthropology.

Borders are something that we tend to take for granted. We tend to treat borders as if they have always existed in the same way since the beginning of time.

One of the things I love most about the field of anthropology is the way it challenges concepts of borders. And it does so by reminding us that borders, like so many other concepts, are social constructs.

The fact of the matter is, most political borders were created by humans to exert power over other humans.

As such, many cultures and ethnic groups do not fit neatly within the lines on a map. You can find many examples of this all over the world, especially in places that were once colonized by other groups. This piece published by the Center for Economic and Policy Research (authors Michalopoulos and Papaioannou) examines the effects of colonization on “partitioned ethnic groups” in Africa, split apart by state borders drawn by European powers. This article discusses the “third Korea” located within China’s state borders (Lankov). Maybe you have heard about Kurdistan’s movement to be recognized as an independent state (Caryl). And this piece by PBS (Livesay, Saltzman) tells the story of the Tohono O’odham, whose traditional native lands are spread across what is now U.S. American and Mexican state lands.

It might surprise you to know that there are millions of people in this world who do not have a nationality whatsoever (it definitely surprised me).

My point is, we as humans sometimes tend to see the world as black and white, separated by clearly defined lines. But in truth, much of the world and the people in it exist in shades of gray.

If you think about the fact that explorers once sailed the open sea to “discover” (I use this term ironically) new lands, or that early humans once migrated thousands of miles over thousands of years to populate the four corners of the Earth, our current system of passports and checkpoints starts to seem a little odd. A long time ago, whether you could go somewhere merely depended on if you had the means to get there. To see just how new many of the world’s borders are, look at this map published by Visual Capitalist.

This is not to say that borders are not “real.” As we see almost every day in the media, borders most definitely hold meaning and have very real consequences, especially for those who cross them in one way or another.

It would be unrealistic to say that we could return to a time of no borders. But I think it is important to understand borders, their history, and why they exist. It is also important to recognize the symbolic borders that we put between ourselves and others. The ways we determine who belongs and who doesn’t. And of all the borders we make, these invisible ones should probably be the first to question.

Just something to think about, as you consider your fellow humans with different color passports…

What are your thoughts on this issue?

4 thoughts on “Let’s Talk About Borders” 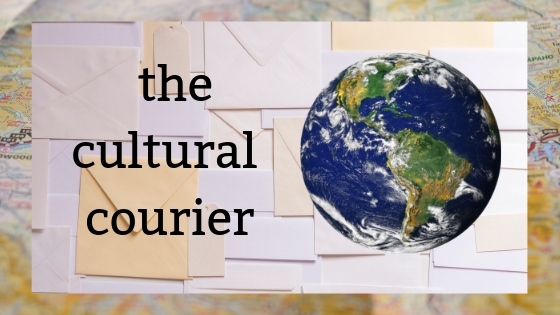 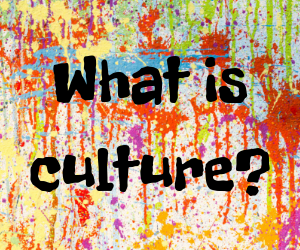 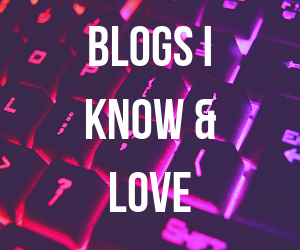